You are here: Home > In English The Archivist who went into Show Biz

His major breakthrough came with the TV show Mellan skål och vägg med Edward Blom, and he has since made several TV and radio appearances, with his own series or as an expert guest.

Edward’s spirituality and contagious enthousiasm is prevalent in everything he does, and is evident throughout his very personal and humoristic cookbook: Allting gott och alldeles för mycket (literally ‘Everything Good and Plenty of It’) which was published in 2013 by Norstedts förlag with pictures by Eva Hildén Smith and graphical design by art director Pär Wickholm.

The cookbook – which features Edward’s take on food and drink, with his own recipes – has received lots of attention in Sweden, and was honoured with the award ‘Årets överdådare’ (‘Extravagantor of the Year’, a special category made up for this book only). Also, it won 2nd prize in the Entertaining section in the World Gourmand Cookbook awards, awarded in Beijing in May, which gives the book right to call itself ”Best in the World”. It will be published in 2014 by Skyhorse Publishing in New York, titled Life is a Banquet; A Food Lover’s Treasury of Recipes, History, Tradition, and Feasts.

”My ideal is the sumptuous banquets of the 1800s; sensual, passionate, powerful and baroque. Many of the dishes in this cookbook are traditional, but I have added my personal slant”, Edward says.
”My goal with the book is for everyone to experience the same happiness as I do when I cook and enjoy my favorite dishes.”

Recently, Edward Blom launched his own wine – a Riesling wine from Rheinhessen Germany. It can be ordered through Swedish Systembolaget (number 74310).

Edward Blom has a background as an archivist, project manager, and editor at Centre for Business History in Stockholm, where he was employed 1996–2012 and is now a honorary member. He has studied at the universities of Trier, Uppsala, Freiburg and Stockholm, and has a Bachelor of Arts in Literature and a degree in Archival Studies. He is married with the freelance journalist Gunilla Kinn Blom, and they live and work together in Stockholm.

Do as millions of Swedes: discover the world of Edward! For example, check out some of his TV and video clips, or go to his very own YouTube channel. You can also follow Edward on Instagram and on Twitter.

If you want to get in touch with Edward, please e-mail Gunilla Kinn Blom: blom@kinn.se 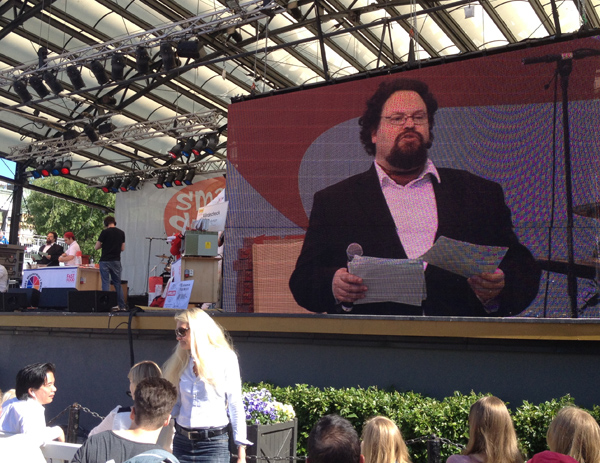 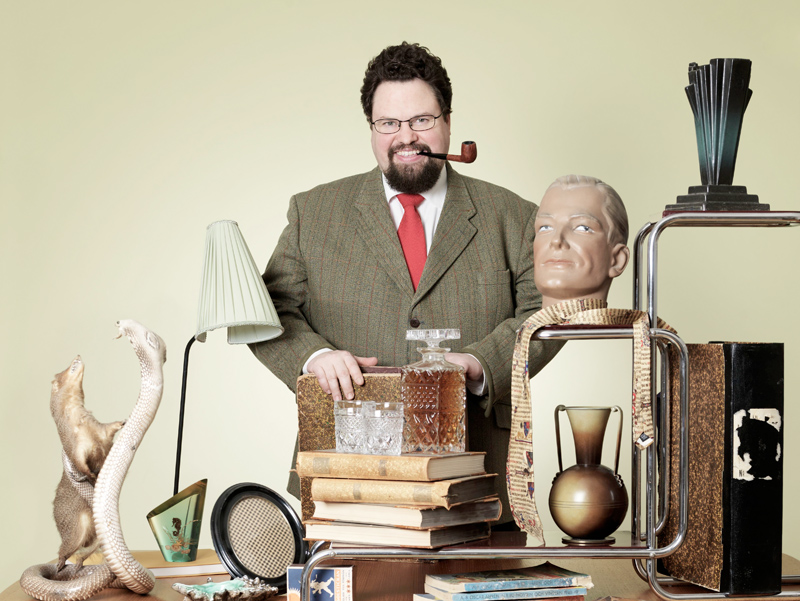